Zeros and Ones, Digital and Analog

After 3 years, there’s time for an upgrade, or so the saying goes. Well, not really a saying, but once a man wishes to upgrade his Sony Xperia flagship, there is not much to think about, or is it? Let’s take a look at the cameras and engines these two phones have.

Let’s just browse through the pictures that both cameras produce. Nothing to talk about that much here. You’d be hard-pressed to tell the two apart, so I made it easier, each having it’s own gallery.

Both phones on default settings, intelligent auto crap on, point and shoot, out of the box.

The gallery was not found!

And what about the XZ premium?

The gallery was not found! 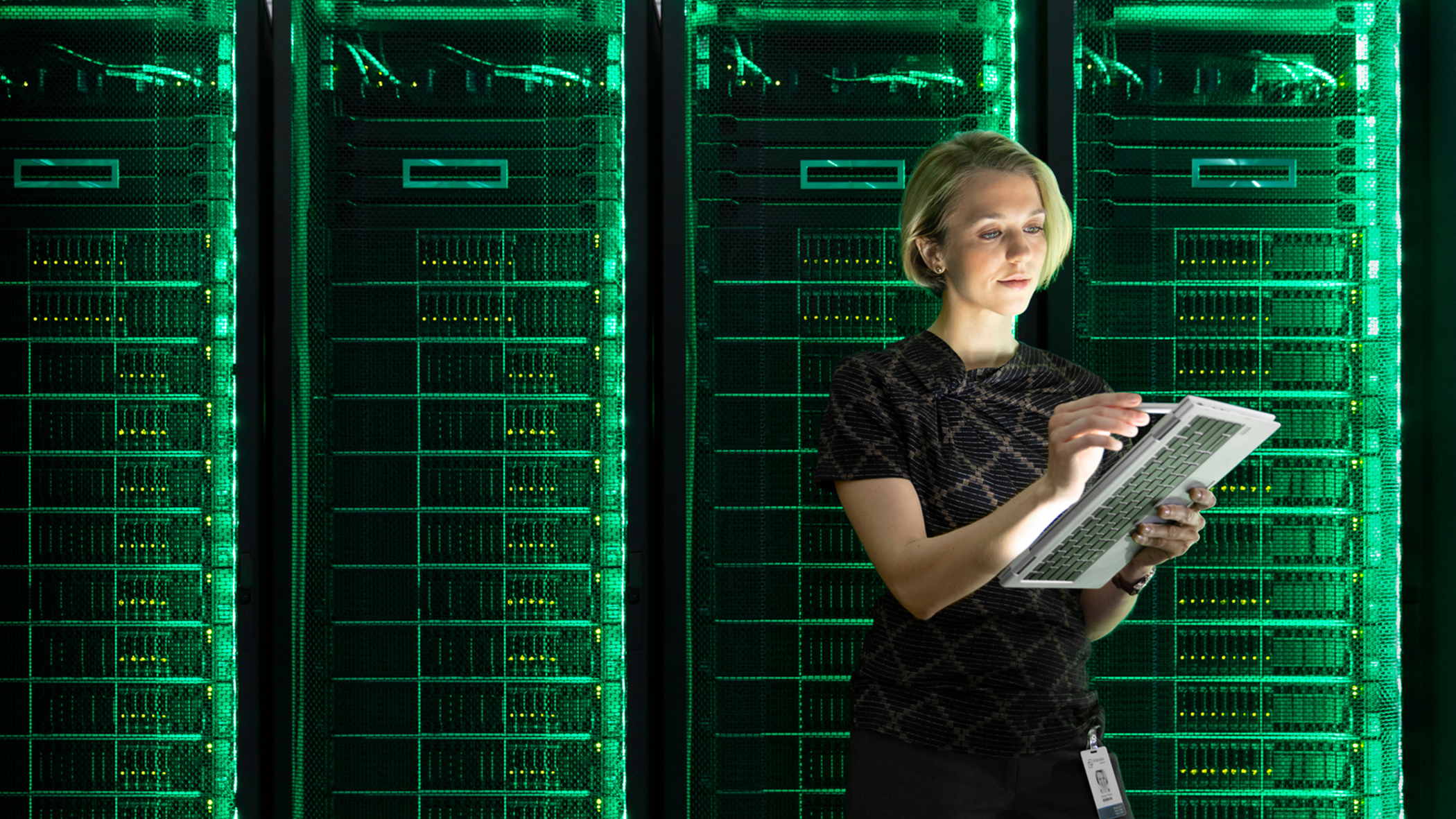 The perfect solution to commuting